Immediately upon graduating from high school, Bob joined the Army where he attended HVACR School, or refrigeration school. After completing his HVACR training, he was sent directly to Saudi Arabia and Iraq during Operation Desert Storm where he was able to implement his training in a camel spider-infested 140 degree environment while serving his country. Bob is a decorated war veteran receiving the Army Commendation Medal for demonstrating heroism, meritorious service. After Bob’s time with the military came to an end, he moved to Las Vegas where he would hone his HVAC skills in another warm climate environment. Having grown tired of the heat, Bob moved to, and worked in the HVAC field in Washington State until finally landing in Chico in 2004. After falling in love with the town of Chico and its more moderate climate, Bob acquired his contractor’s license and that’s where Bob’s Air Repair began. The precision, focus and commitment to excellence that the Army demanded of Bob shows through in his approach to heating and cooling repairs, as well as customer service. 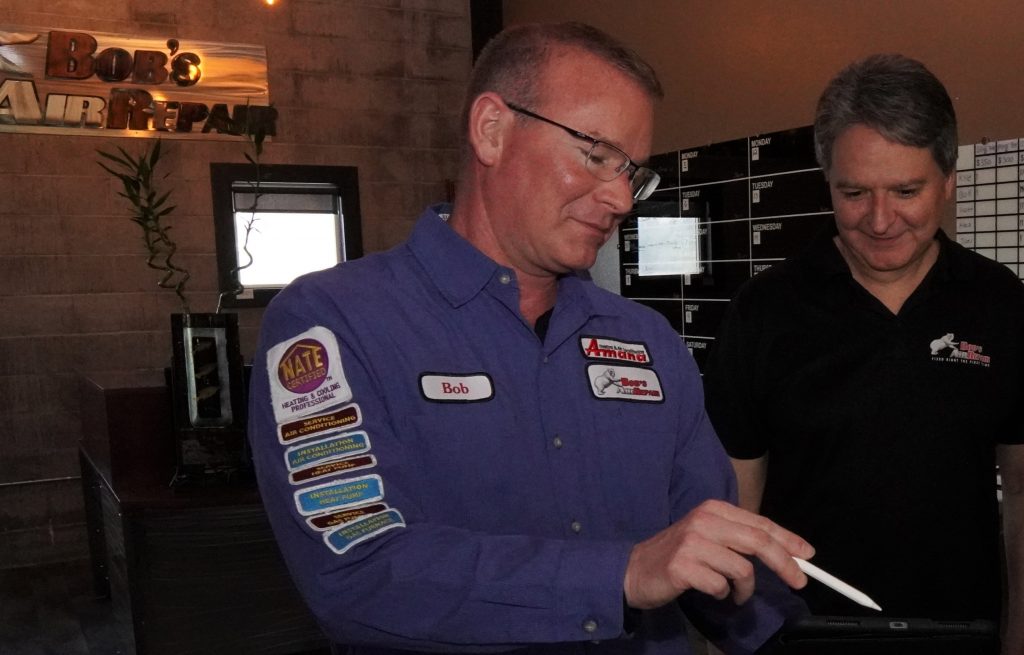 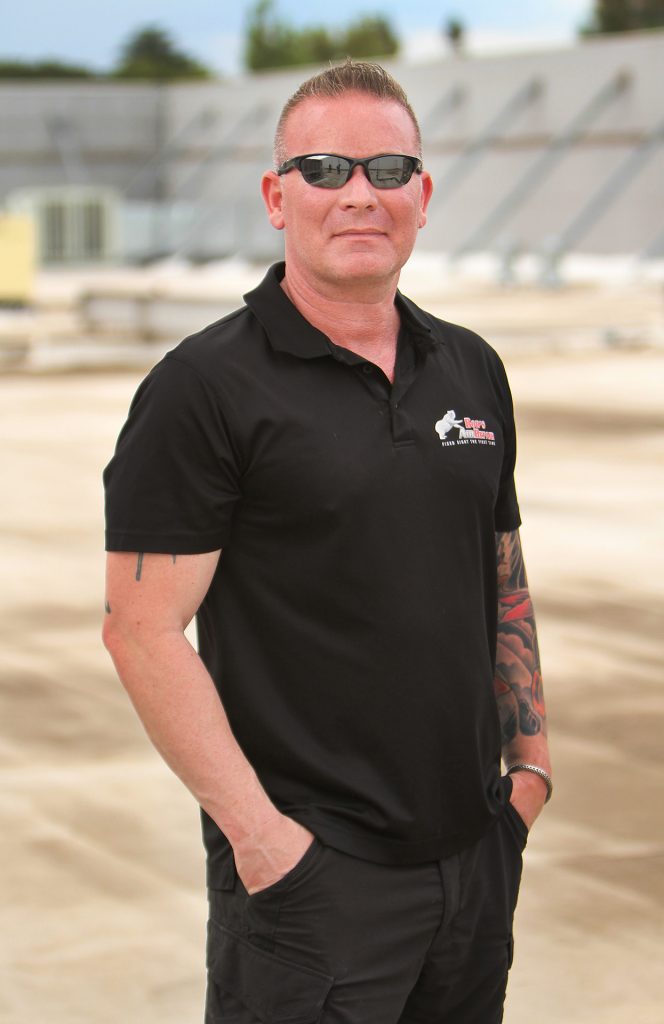 WOW! This is the best air repair business out there! Their Techs care about doing the best job possible for the customers. I was very pleased with the care they took when installing the new air conditioner and thermostat. The Techs are very clean and professional. The service is impeccable. I will only use Bob’s Air Repair for all my Heating and Air Conditioning needs.

Thanks’ again for everything!

For the best results, you need the best equipment available on the market. That is why Bob’s Air Repair is proud to offer Amana® brand heating and cooling products and the Rotobrush® air duct system cleaning. 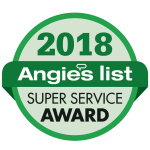